You just sneak up on me. Your messages, the whisper of Enough.

And anything else anyone else is…enough.

I never hear these words alone.

You are not…Cool, Smart, Thin, Pretty, Young, nor Eloquent

They always partner with Enough.

That dreaded Enough.   Enough sends me sailing, flailing into discouragement.

I could handle that voice if it just said, hey you are not cool.  Then I would just resign myself and move forward.  But Enough, gives me a glimmer of hope that if I just work a little harder, diet a little more, work on my vocabulary a little more, then yes, then maybe I could be Enough.

It’s Enough that draws me in to introspection.  Enough pulls me to focus on me. Focus to a point that I lose focus.  I can see nothing else, but the goal of enough.

I begin to strive, position, manipulate, and do whatever it takes to reach the elusive goal of being and doing enough.

Oh you with your silent letters, you haunt me. But I am not alone in my torment.  Oh no, Enough you have many followers.

When asked once, “How much money is enough money?” John D Rockerfeller replied, “Just a little bit more.”

I have company, lots of company.  Enough already enough.  Enough of you Enough!

Enough, you are so subjective, hard to describe, fleeting, elusive.  You are supposed to indicate the amount necessary.  But who decides the amount necessary? Oh I know your tricks; you just keep moving the finish line.  Nothing and no one will ever be enough for you, Enough.  You will just keep whispering your name and I will keep racing to hit the enough button, to cross the enough line, to reach the enough nirvana.

But Enough does not exist.  Enough you are impossible.

Many days I can resist your temptation, Enough, but some days I cannot.  My only line of defense, the only weapon I have, the only victory possible is surrender.  And then I will realize that I am not Enough and I will never be Enough.  Complete surrender, reckless abandon to the only one who is enough, who holds all the victory, all the judgment, all that is needed to make not enough, enough.

When I hear the whispers of Enough, I must move my eyes from self to Saviour.  This is my only hope of becoming who He desires me to be, nothing more and nothing less, but just enough! 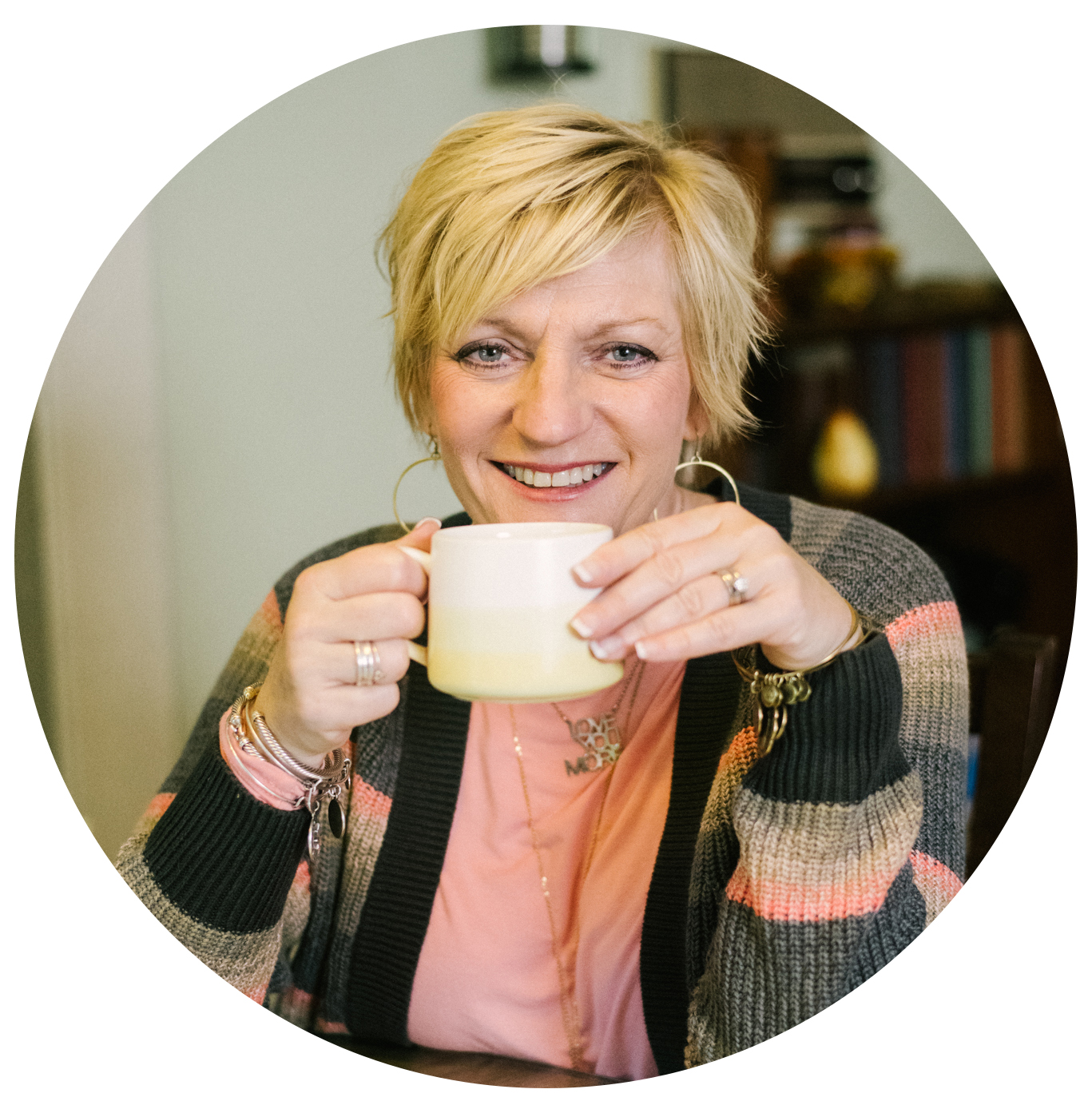 Madly in love with Jesus, head-over-heels for my husband (of almost 30 years!), and going crazy over my 4 kids, 3 kids-in-law, and 2 grandbabies. I'm a Christian, a business-woman, and a mom hoping to spread a little truth through my humorous life into your day.

What People Are Saying

Made with in Northwest Arkansas